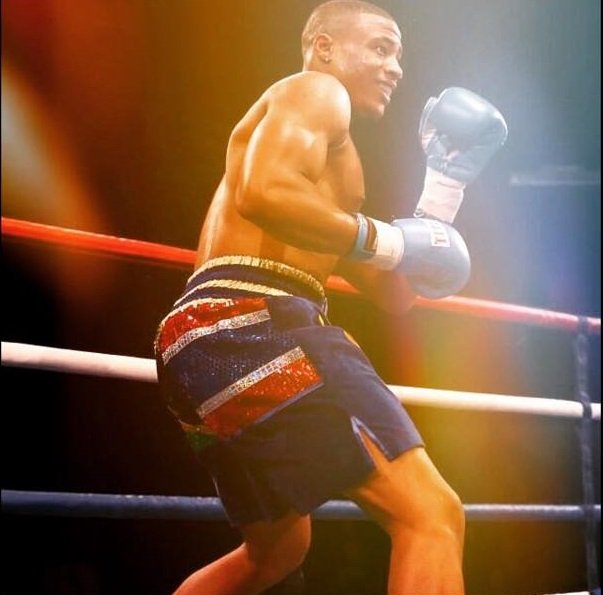 Do you want to punch harder? Yes? So how are you going to train?

In his recent training camp at Combat Conditioning, Nicolie Campbell (pictured above) improved pound for pound punching force by 16% whilst improving his relative core muscle mass by 11%.

Possessing a strong and muscular core is one of the largest predictors of estimated punching force. It’s not in just our fighters too, look at the pictures below of Frampton, Kovalev and Golovkin. Pound for pound some of the biggest punches in the business, they dominate their opponents in relative core mass – and then in the ring.

Yes, the fact they are unbelievable boxers is the main contributor to their success, but they also have the key characteristics to give them the physical edge. In the picture below, they look very different sizes, shapes and leanness, but they all have a thickness to their core area.

In this article we’ll:

Why do we train the core?

Core training has often been related to training your abs, getting a six-pack or toned tummy to hit the beach in the summer. Well, there’s much more to core training than that, especially when it comes to athlete development.

The Kinetic Chain is a term used to describe a sequence of events that take place through the body for an individual to perform a movement. Remember this picture from part 1? Click here for a recap… 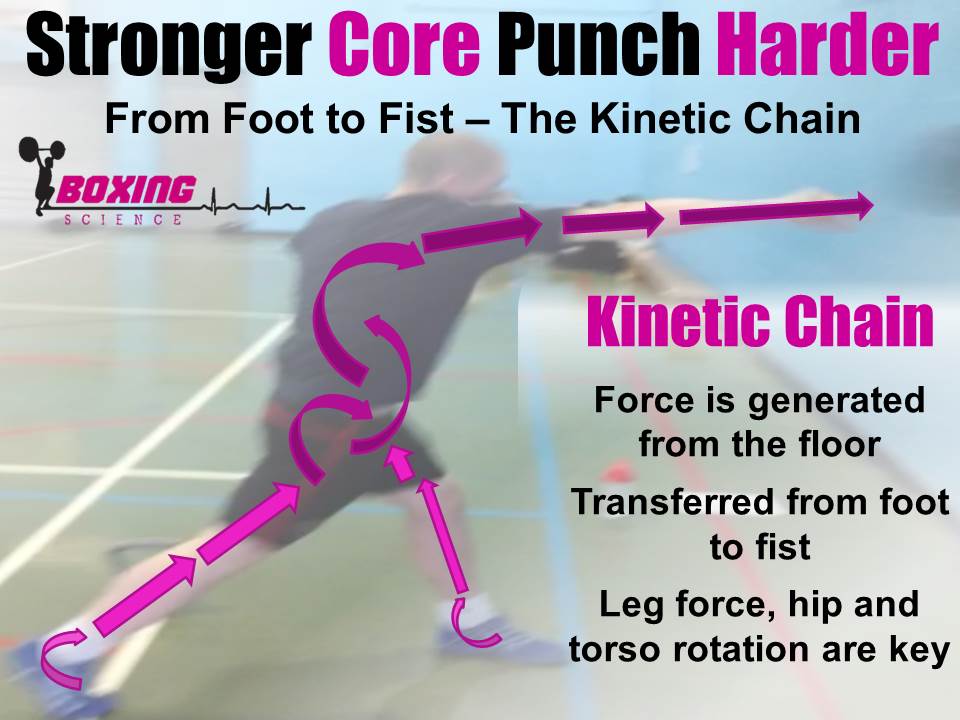 We explained in part 1 that a boxer should prioritise whole body compound lifts (squats, deadlifts etc) to develop core strength. However, isolated core training also needs to be used to ensure correct recruitment patterns when lifting and training.

Muscles That Make Up the Core

Movements of the Core

There are four movements of the core, flexion, extension, lateral flexion and rotation.

However, if these movements become excessive the core will crumble and cause technique faults or injury. Here are a couple of theoretical examples…

Therefore we need to be able to train the ability to , hence the fundamentals of core training set by American strength coach Mike Robertson.

What is it? Actively resisting rotation of the lumbar spine.

Why is it good for boxing? Stronger rotation during punches due to use of stretch shortening cycle.

What is it? Actively resisting extension of the lumbar spine.

Why is it good for boxing? To protect the back when performing large amounts of punching activities during training.

What is it? Resisting lateral flexion of the lumbar spine

Why is it good for boxing? Control lateral flexion during uppercuts and head movement such as ducks and slips.

Hip Flexion with a Neurtal Spine

What is it? Bracing the core to create a controlled flexion at the hip without flexing the spine

Why is it good for boxing? Stronger posture when working to the body.

Soon as you write or discuss core training you instantly open a can of worms. Everyone has their own training theory because there are that many methods.

My my approach is that all training can develop the core, do the big lifts as well as challenge it in complex and dynamic movements.

However, athletes need to develop the strength foundations of core stabilisation by controlling forces from various angles.

Click here to see our ‘Exercise of the month’