Ever come across a coach with a ‘one size fits all’ attitude towards developing boxers?

What if we told you that individuals can interpret coaching and learn skills in various forms and phases? Would you alter your approach to learning or coaching?

“Muhammad was aware of what to look for and he handled it on his own. He did his own thing. I never programmed him.” 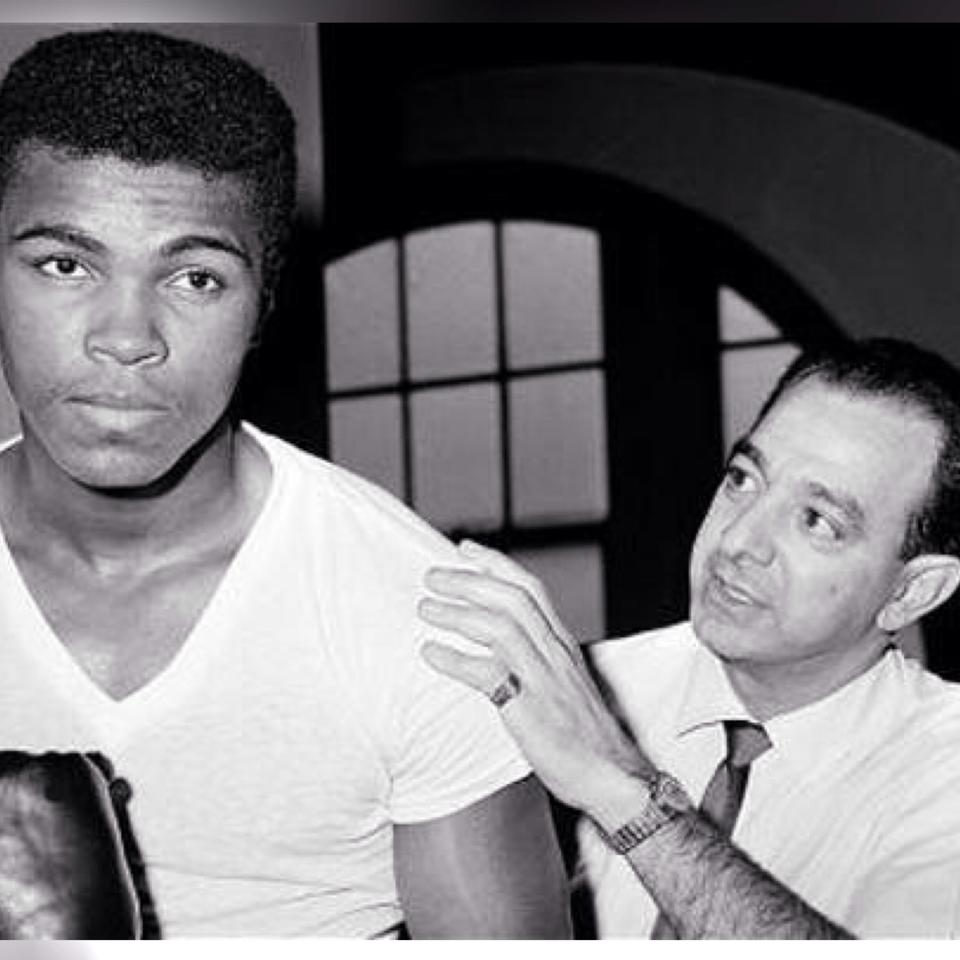 Safe to say Muhammad Ali mastered boxing, few would disagree with that.

So what is needed to reach this level? Well, there are four types of skills:

To master these, it supposedly requires 10,000 hours of practice.

Whilst this figure remains debatable, it is reasonable to suggest all athletes, including boxers, sacrifice years of their life to reach the elite level.

At Combat Conditioning, we use a range of coaching methods to suit different types of learners. On our Olympic lifts, we use lift regressions, visual and verbal cues and feedback through technology or the most basic of methods. Take a look at the video below:

Give your athletes every opportunity to learn. A range of coaching styles to suit various learning types using technology and the most basic of methods. #boxing #BoxingScience #boxingtraining

According to one psychological theory, athletes move through three phases of learning:

So, how does an athlete learn a skill, or a number of skills so well in the case of open environment sports such as boxing?

For any learning to take place, skills must become memories and these are developed when sensory input (visual, auditory, kinaesthetic [touch/movement], olfactory [smell] and gustatory [taste] senses) are integrated to form short-term memories. However, it is known that the short-term memory is a limited store both in terms of the quantity of information that can be stored and the duration this can be retained.

Is there anything that can be done to facilitate skill learning in sport?

Yes there is and it concerns feedback, without it no learning would take place. Feedback provides athletes with error-detection and error-correction abilities comparing the expected and actual outcome (e.g. that punch missed!) and the expected and actual movement quality (e.g. that punch missed because it was a wild hayemaker!) and it can take two forms: intrinsic and extrinsic feedback.

Coaches play a vital role here as they can guide the boxer based upon their own previous experiences or knowledge.

Assuming the situation is new to the boxer they will be unlikely to have the correct strategies in place to respond correctly so coach intervention is fundamental in this situation.

Hopefully you can see without either form of feedback, boxing would likely involve all-out slugfests with little concern for the technical, tactical and physical abilities necessary to succeed in boxing.

In part 2 we’ll look at how coaches can change the way they provide feedback to improve the way boxers learn skills.

Want to punch harder? Sign up to be a subscriber and receive a FREE e-book full of key exercises for boxing performance.