Many coaches will tell you that there is much more to coaching than telling a boxer what to do and how to do it. Coaching is more like a sweet science, and we are all looking to master it.

In the first part of Mastering the sweet science, we explained that individuals can interpret coaching and learn skills in various forms and phases.

It’s all about timing

Whilst learners typically develop their ability to use intrinsic feedback in conjunction with practice, there are several factors that should be considered when coaches deliver extrinsic feedback.

Instead, boxers of any standard should be afforded an opportunity to evaluate their own performance by comparing their intrinsic feedback to the desired outcome and this means coaches ought to delay any advice. By delaying feedback, a boxer can potentially identify and correct errors themselves, if not then the intervention of the coach is obviously useful at this point.

This way, during a contest for example, a boxer should have the necessary tools to correct many errors such that the coach can focus upon only the most relevant aspects of performance during the 1 minute rest; considering the short-term memory is generally limited to 2-3 ‘chunks’ of information coaches should not overload the boxer so focusing on only the key issues appears advantageous again.

How frequent should I feedback?

In novice boxers, coaches should deliver feedback relatively frequently whereas improving boxers will benefit from less frequent information (e.g. following errors only rather than after every attempt). This allows learners to develop at a pace matching their ability to self-correct and too much feedback also produces a dependence on it such that when it is not easily available (i.e. during a round of boxing) performance can suffer. 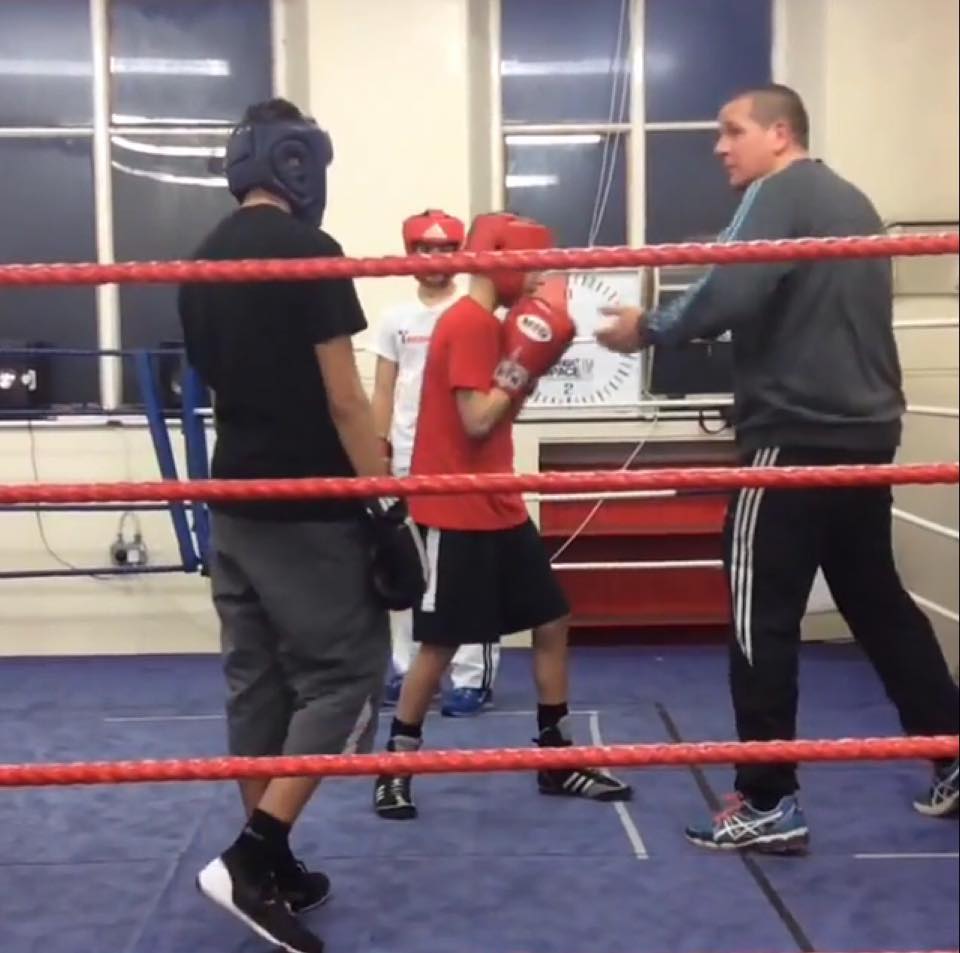 Still, where the skill is more complex and performed within a dynamic, variant environment (i.e. trying to land punches against an ever-moving opponent) there are arguments that feedback should remain frequent because the movement is novel to some extent every time it is performed. So, for a given boxer infrequent feedback might suffice where the jab is concerned but more frequent feedback might be necessary where combination punching is concerned.

Dependent upon the skill level also is the precision of feedback. That is, as the boxer’s ability increases so should the precision of feedback because enhanced performance generally requires slight adjustments to already developed skills and abilities rather than a complete learning of novel skills where general feedback is preferable (i.e. during the cognitive stage of learning).

Use a variety of methods

Finally, coaches should make use of several modes of feedback tho maximise learning potential. Whilst demonstrations and instructions are well-established methods in affecting learning, there are other means based upon video playback and quantitative statistics which are now gaining popularity; the likes of which will be dealt with in another article!

The ideal situation then sees a boxer detecting and correcting errors and enforcing the most appropriate technical and tactical movements to outperform the opponent without the need for extrinsic feedback. Recently we have used coach’s eye to show Callum Beardow the effective use of mini-bands during shadow boxing.

Unless you are lucky enough to be coaching a natural superstar, or the boxer has 10,000 hours going spare however, this situation seems unlikely so coaches ought to carefully consider their input when providing feedback. This should facilitate learning in a boxer which might just mean they only need practice 9,500 hours!