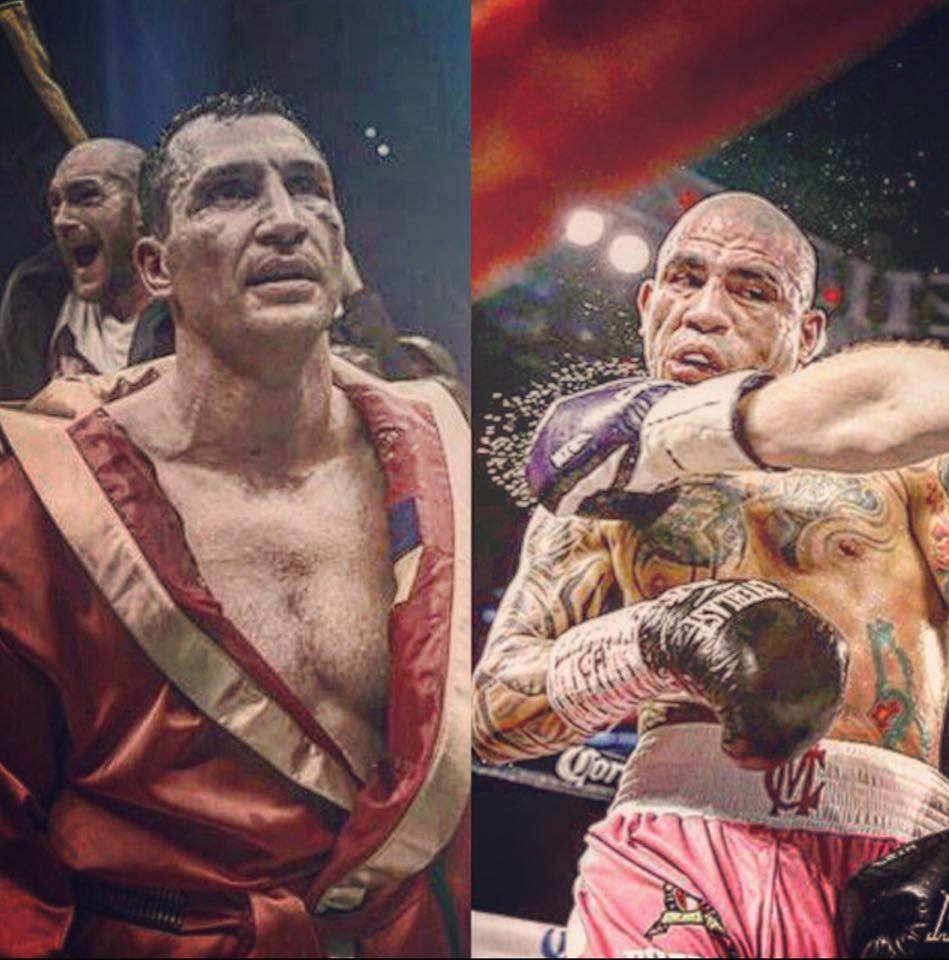 Did age catch up with the older boxers?

The average retirement age for footballers is 35 years old. Some move down to a lower standard before hanging up their boots.

So how do boxers manage to keep performing at the very top for such a long time?

The mean average age of an Olympian across all sports at London 2012 was 26 years old. In amateur boxing it was 24 years. Does this point to anything at all when we consider how far this is away from the ages of Cotto (35 years) and Klitschko (40 years)

A lot is made of athletes being over the hill by the time they reach 30. But physiologically there’s probably not much difference, all things being equal.

Where we might see older athletes competing less well is probably due to a complex interaction of past injuries (that limit effective movement) or reasons for decreased motivation (due to years of mundane training camps).

Excessive weight gain and loss can also affect a boxers metabolic rate. This can increase difficulty in making weight – draining an athlete during camp and negatively affecting training and, in turn, strength and fitness.

Losing the speed… Gaining the Accuracy.

Research indicates that as we age our movement becomes slower and more variable. The application of the findings might be limited and non-specific to boxing but are there any similarities?

Does this suggest that Miguel Cotto relies more on accuracy? Does he pick his shots more wisely than the younger boxer? Could his movement be more variable meaning that he relies more on the shots he knows will be effective, rather than chancing a shot that could put him out of position?

Is this why Mayweather has been so successful in the twilight of his career?

Read the ‘Science Behind Cotto’ here.

Can you teach an old dog new tricks?

Whether it be type, volume or intensity, there are initial negative effects on physical fitness when exposed to a new training stimulus. Structured programming and recovery will cause an eventual improvement – this is called adaptation.

If a boxer maintains the same training methods for many years, they will become to familiar to the training and their adaptations are likely to stagnate.

Boxers should look to find new fitness training methods to progress, but what considerations should be made for an older boxer?

An aging athlete that has a large training history might find it more difficult to continue making training adaptations, so finding a new type of training stimulus is favorable.

However, if this new training type is too high in volume and intensity, the initial effects maybe too damaging and take a lot of time to recover. If this training is continued, this can cause fatigue, overtraining and injury.

Could this have contributed to Klitschko’s calf injury that caused postponement of the initial fight date? Click here to find out more.

Click here to see the Top 5 Strength and Conditioning exercises.